Working overseas can be exciting. Life abroad brings new challenges and experiences, which cultivates one’s skills and abilities. It exposes one to a different culture that is far behind somebody’s own.

However, finding a job abroad is not easy as some may think.

Kalibrr had the opportunity to interview a Filipina who worked in a foreign country and started with nothing.

Where It All Began 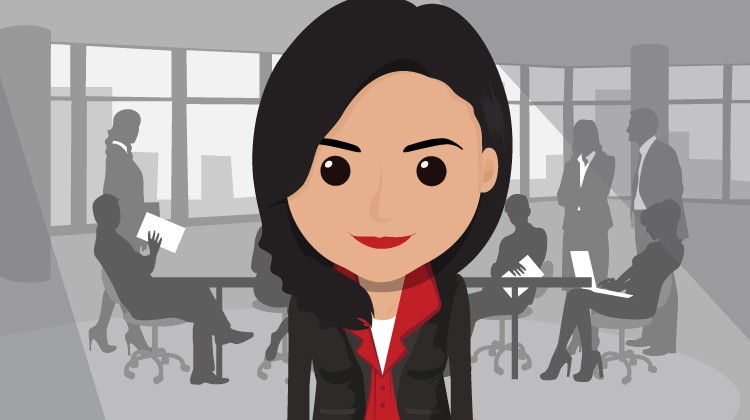 Halima ‘Hallsy’ Altaie graduated from Ateneo de Manila University with a Bachelor’s Degree in AB Communication, and worked in an advertising agency as an account manager. After a satisfying career in the Philippines, she decided to move to San Diego in April of 2012 to chase her American dream.

“When I moved to San Diego, I didn’t really know anyone. Nobody knew or cared about where I graduated from,” Halima said. Companies didn’t take her application seriously, since her work experience and education were from places they had never heard of before. She described how she transitioned to a food and beverage career.

“Take note, I was no supervisor or manager and by no means did I have a spot in anything corporate. I was at the bottom of the food chain. I was a cashier and server for a restaurant and one of our regular customers was asking why I was working for a restaurant if I was once an account manager for an ad agency in the Philippines. I said no one would hire me,” she shared.

After some quite time, Hallsy finally got a job offer that welcomed her into the foreign corporate world. The same person who asked her why she was in the restaurant industry liked her attitude and saw her potential, and invited her to join his company.

Halima’s story is one of great success. She currently works as a Senior Project Manager for SlideGenius, having already been in the company for three years.

See the full story at Kalibrr.com.